Amid an expanding problem of illegal opioids and a growing concern over abuse and theft by hospital staff, The Joint Commission has released advice and guidelines for preventing drug diversion in facilities. 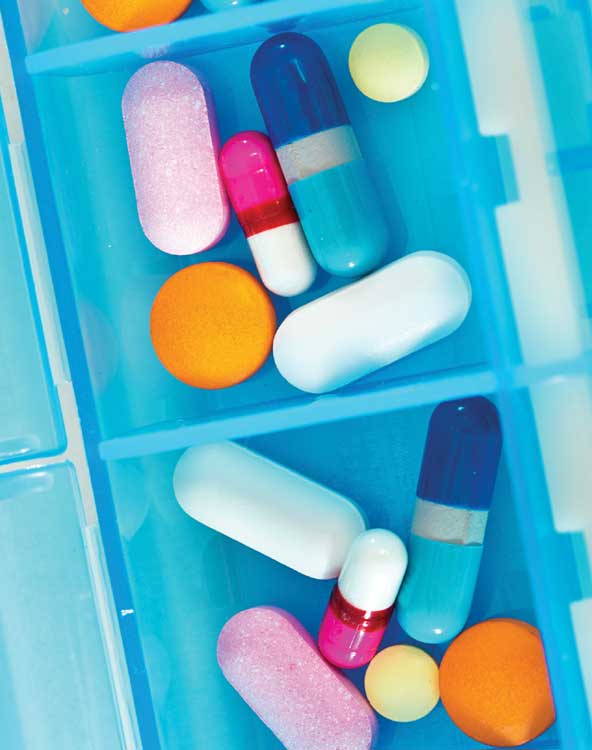 The alert newsletter, Quick Safety 48, was released in the April issue of Perspectives amid statistics The Joint Commission cited from both the U.S. Substance Abuse and Mental Health Services Administration and the American Nurses Association, which together suggest that 10% of healthcare workers in the U.S. are abusing drugs of some sort.

The availability of and access to medications in healthcare organizations makes diversion of controlled substances difficult to detect and prevent without a comprehensive diversion prevention program.

“In every organization, drug diversion is a potential threat to patient safety,” according to Quick Safety 48. “Risks to patients include inadequate pain relief and exposure to infectious diseases from contaminated needles and drugs, compounded by potentially unsafe care due to the health care worker’s impaired performance.”

In addition, The Joint Commission said, drug diversion can cause undue suffering to patients who don’t receive pain relief drugs, can damage a hospital’s reputation, and may lead to major civil and criminal monetary penalties.

Aside from the devastating toll it takes on human lives, opioid abuse imposes an estimated $55 billion in societal costs every year, with $25 billion of that price tag going to aggregate healthcare costs in the United States, based on a 2015 report by Matrix Global Advisors.

According to the Joint Commission report, the Drug Enforcement Administration (DEA) recognizes five classes of frequently abused drugs: opioids, depressants, hallucinogens, stimulants, and anabolic steroids. However, opioid abuse has reached epidemic proportions, and fentanyl, one of the most potent opioids, is the most commonly diverted drug.

The Joint Commission said that diversion of opioids is seen across all levels of an organization, from chiefs to frontline staff, and across all clinical disciplines. Only a fraction of those who divert drugs are ever caught, The Joint Commission noted, “despite clear signals such as abnormal behaviors, altered physical appearance, and poor job performance. Direct observation is vital to detecting diversion and may be the only way to identify an impaired colleague.”

“Leaders have a responsibility to establish processes that support staff while enabling rapid detection of diversion,” the alert read. “While all staff potentially may be implicated in diversion, evidence suggests that those employees with the greatest access to controlled substances are at the highest risk.”

A 2017 report from the Department of Veterans Affairs (VA) documented drug losses at more than 1,100 VA facilities, which jumped from 272 in 2009 to a high of 2,926 in 2015 before dropping to 2,457 in 2017, according to DEA statistics. These thefts were attributed to lax inspection protocols as well as a failure to develop improvement plans. Some of the more notable thefts in the report, dating back to 2015, included the following:

>          At the John L. McClellan Memorial Veterans Hospital in Little Rock, Arkansas, three VA employees were charged with the theft of more than $77,000 worth of drugs, including a pharmacy technician who used a medical supplier’s web portal to order and divert 4,000 oxycodone pills, 3,300 hydrocodone pills, and other drugs.

>          A hospice nurse at the VA Medical Center in Albany, New York, was sentenced to more than six years in prison after admitting to stealing pain medication intended for patients. An investigation found that the employee stole the painkiller oxycodone hydrochloride from syringes for his own addictions and replaced the contents with haloperidol, an antipsychotic medication.

>          In Providence, Rhode Island, a former nurse in the ICU of the VA Medical Center pleaded guilty to stealing prescription drugs on dozens of occasions over several months. She apparently had used an override feature of an automated medication dispensing system to obtain hundreds of controlled substance pills, such as oxycodone and morphine.

>          An anesthesiologist at the VA Medical Center in Los Angeles pleaded guilty in 2015 to theft of public property and possession of a controlled substance while treating a veteran. Apparently, while providing anesthesia care to a veteran in surgery, the anesthesiologist passed out in the operating room after taking a sedative and injecting himself with several drugs, including fentanyl.

Signs of diversion to look for

Drug diversion by hospital staff is so prevalent, and apparently so easy to conceal, that it’s usually done right in front of other staff members without being noticed, and it happens in many types of facilities.

Therefore, The Joint Commission recommended that any surveillance program start with noticing patterns and trends, including any of the following behaviors or indications:

>          A nurse removes controlled substances without a doctor’s orders, for patients not assigned to that nurse, or for recently discharged or transferred patients

>          Prescription pads are diverted and forged to obtain controlled substances

>          Written prescriptions are altered by patients

>          Medication is documented as given but not administered to the patient

>          Controlled substance waste is removed from an unsecure waste container

>          Controlled substance waste in a syringe is replaced with saline

>          Expired controlled substances are diverted from a holding area

>          Patients continue to complain about excessive pain, despite documented administration of pain medication

>          Potential falsification of medical records, indicated by late documentation of certain medications only or by coworkers assisting others in completing documentation

What can be done?

The problem with drug diversion is that hospitals often don’t have an effective prevention and accountability program in place. Abusers learn how to circumvent processes to fit their needs, which frequently puts patients at risk of harm.

What’s more, if the abuser is discovered, the hospital often allows the person to simply resign from his or her position, which then permits the person to get a job at another hospital and repeat the pattern of diversion. 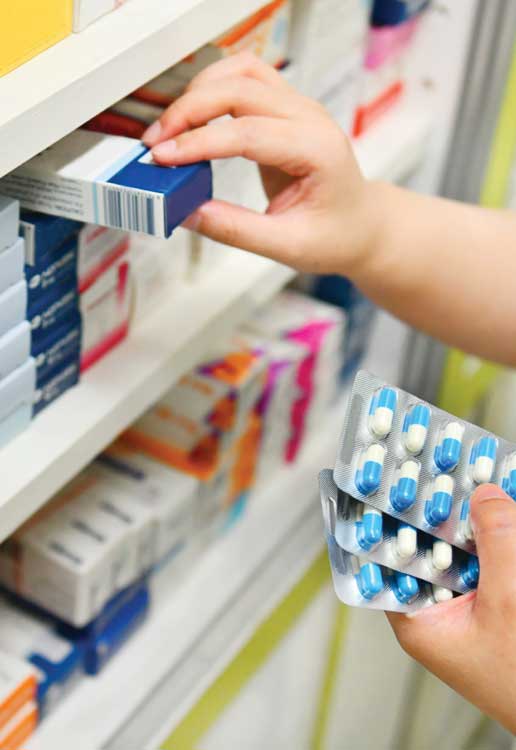 “Many times I find in institutions where they’ve had, for instance, a lack of auditing for a period of time, that diverters will test the system—and when they find that they can divert undetected, they can become very, very bold,” says Kimberly New, JD, a nurse, attorney, and consultant specializing in helping hospitals prevent, detect, and respond to drug diversion; she helped The Joint Commission develop the latest guidelines. “That comes primarily from lack of reporting of diversion because sometimes facilities don’t report diversion.”

In the latest Quick Safety report, there are several suggestions for tackling the problem of drug diversion in hospitals:

>          Make prevention your primary goal. It stands to reason that if your employees know you’re watching and holding them accountable, they will think twice about attempting to steal drugs. Healthcare facilities must have systems to facilitate early detection. The Joint Commission suggests video monitoring of high-risk areas, active monitoring of pharmacy and dispensing record data, and remaining alert for behaviors and other signs of potential diversion activity. Teach your employees to follow the mantra “see something, say something.”

>          Even your best employees might be diverters. In many cases, drug diversion thefts were conducted by some of the most model employees. Diverters don’t fit commonly held perceptions or stereotypes of individuals who are stealing and abusing drugs, which is important for staff to understand when keeping an eye out for diversion activity.

>          Consider how easy it is to obtain medications. In many cases, diversions happened in places with little supervision of nurses, or on laxer shifts such as overnights where nurses knew no one would be holding them accountable for the medications they were dispensing to patients. Make sure you have safety protocols in place on all shifts, in every unit, and hold every staff member accountable.

>          Beware of agency nurses or temps. Many hospitals employ nurses contracted by outside agencies, many of whom work in several hospitals at once. This not only gives diverters more access to the drugs of their choice, but it also makes it harder to get caught, and in some cases, agency nurses are not held to the same standards as hospital employees.